Hello, welcome to Made on The Road

Built and Founded by songwriter George Holliday, Made On The Road is a creative hub on wheels for creatives to travel, feel inspired, and collaborate.

Where it all started

The Made On The Road bus, which was an ex-library bus, was purchased in June 2017, and the 9-month renovation began. 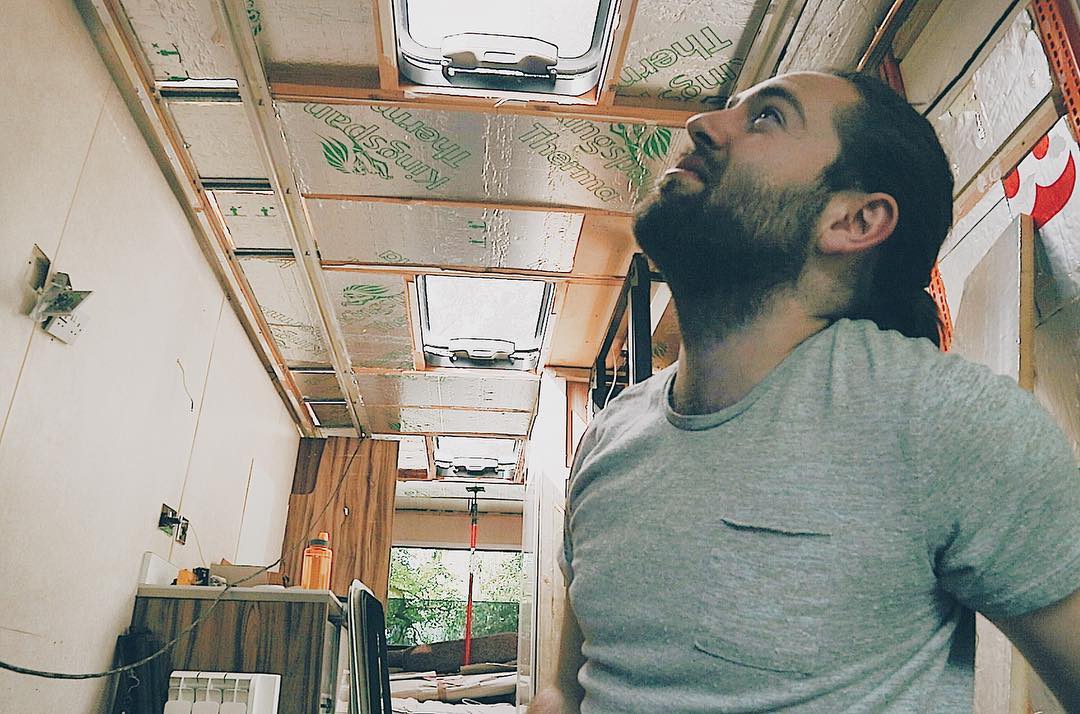 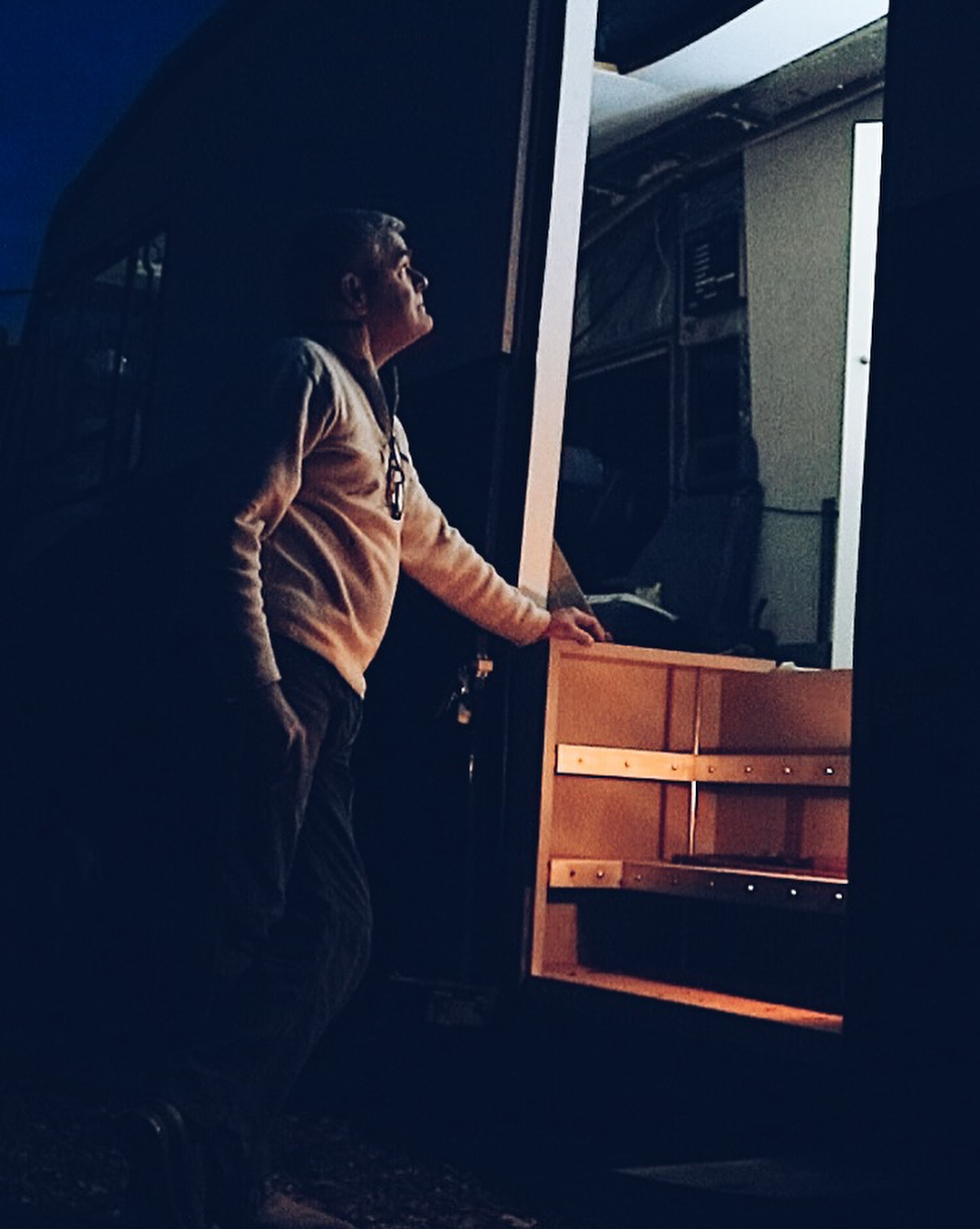 The total build cost £15,000 and with the help of his father, Martin, George committed 9 months to the build and completion of the bus ready for it’s first Business Technology Expo invitation in Lincolnshire alongside businesses like Tesla!

In June 2018 George moved into the bus and spent the rest of the year ticking off Croatia, Germany, France, Spain, Belgium, Luxembourg, Slovenia, Austria, Scotland and England.

In these months, Made On The Road had already been a huge success helping George Holliday get his first major label song (Atlantic Records) briefs alongside a songwriting company, providing Tour Bus & Accommodation for artist Mali Hayes to Croatia, and was even the Production & Edit base for a documentary Film alongside YouTuber & Entrepreneur Dave Erasmus. 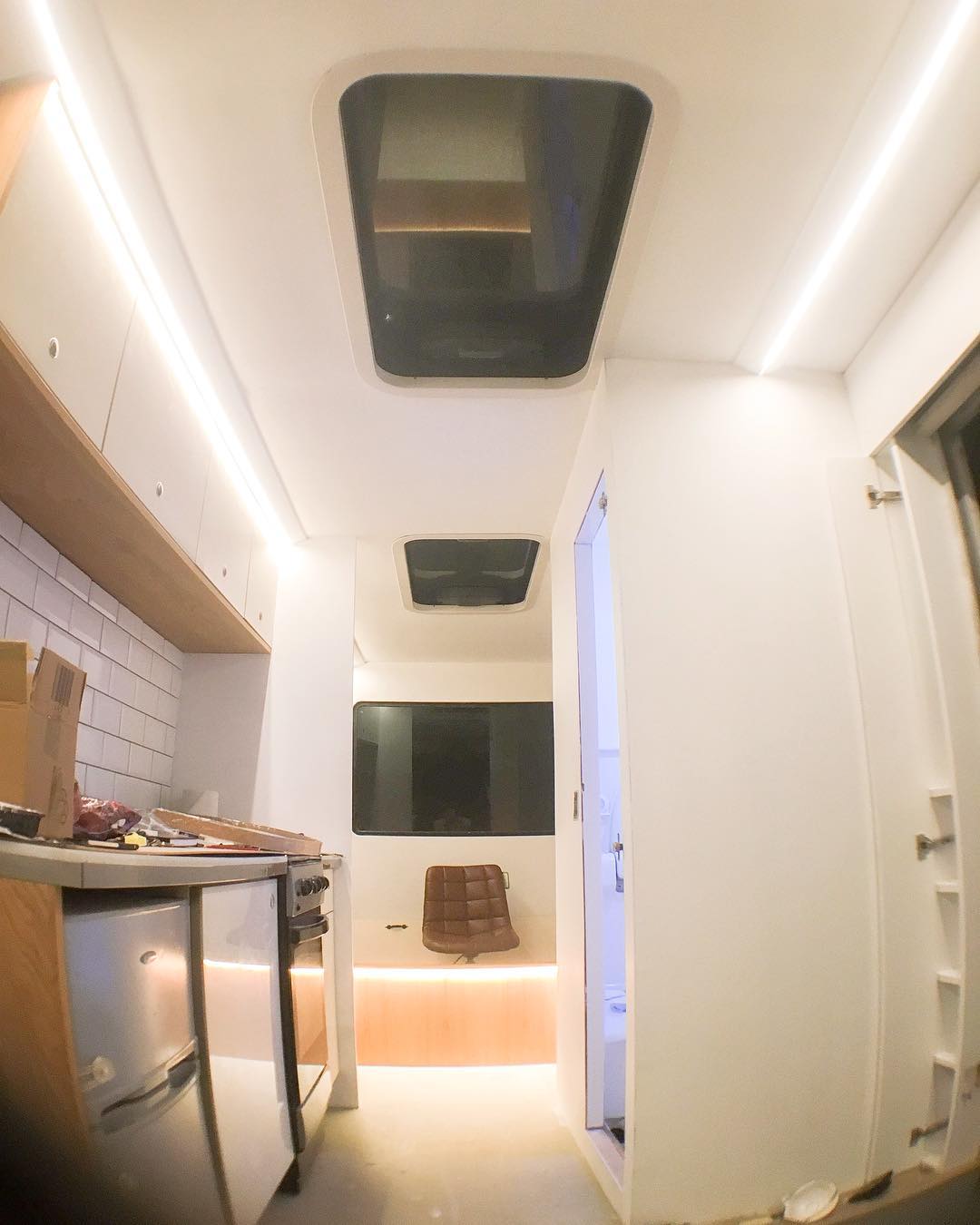 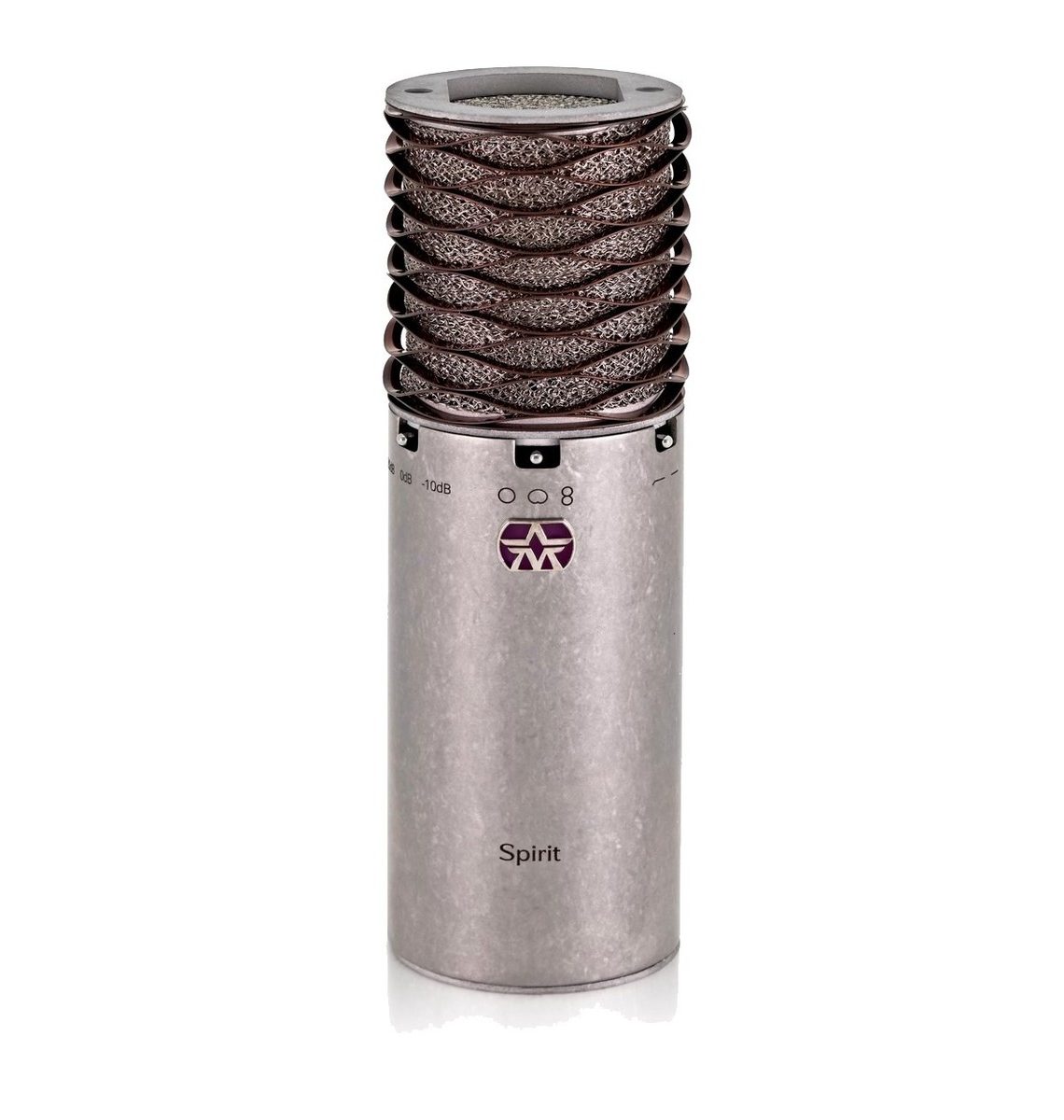 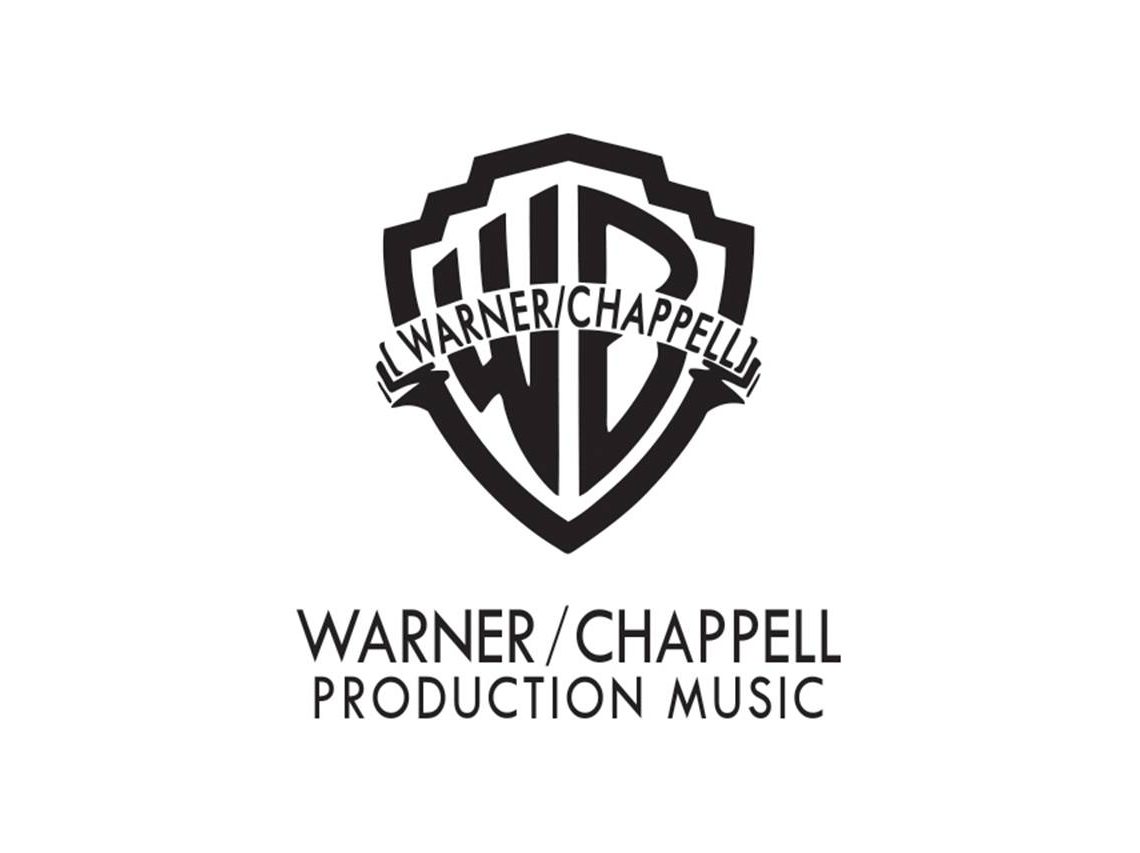 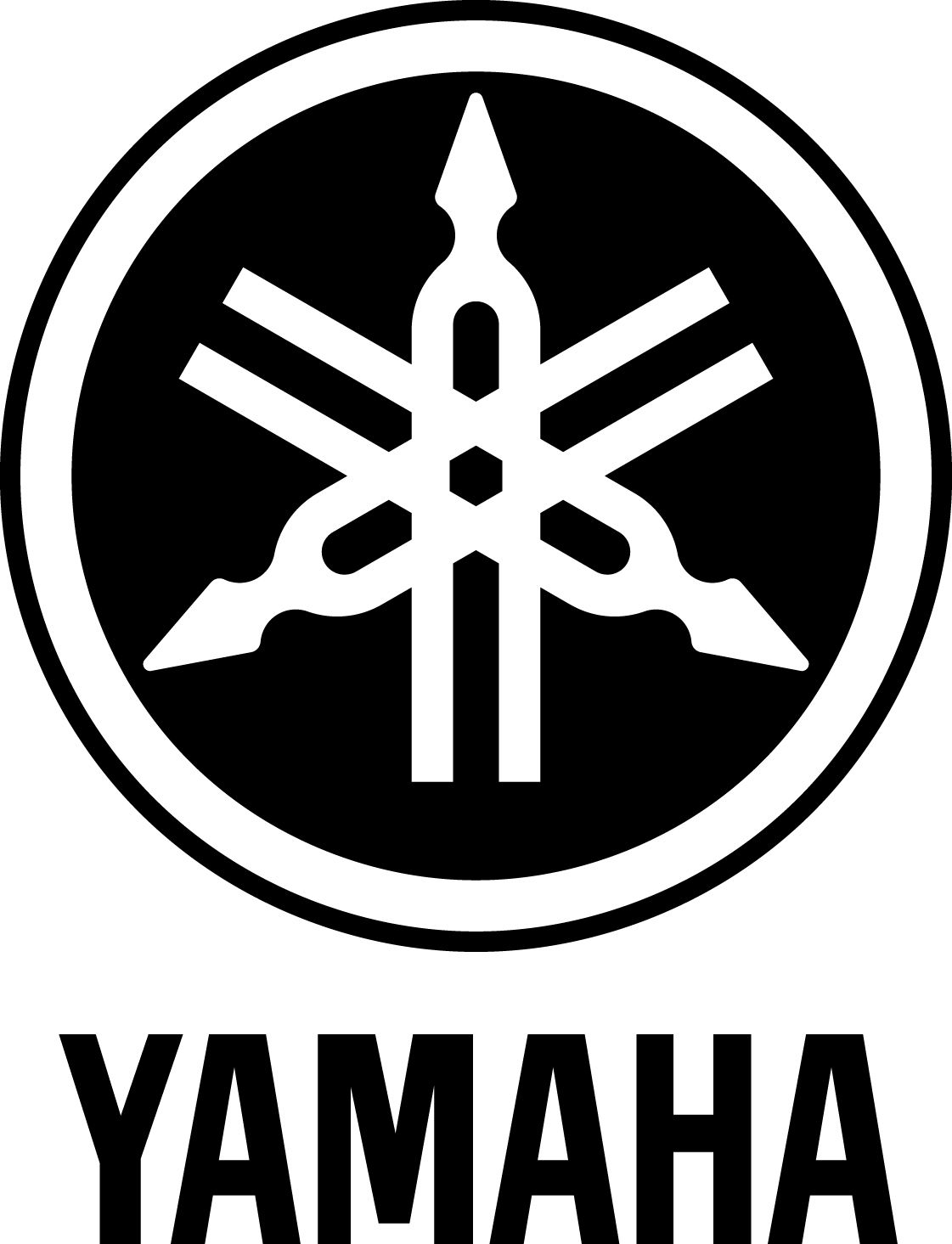 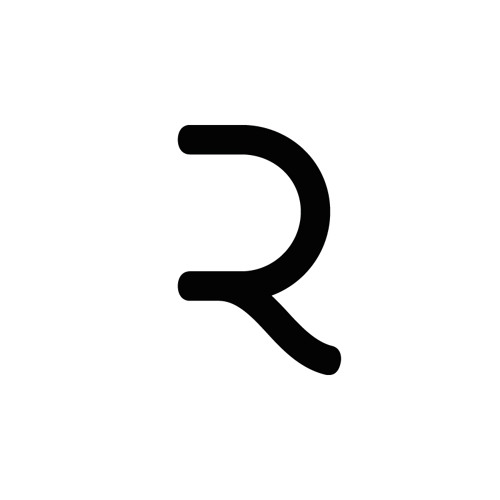 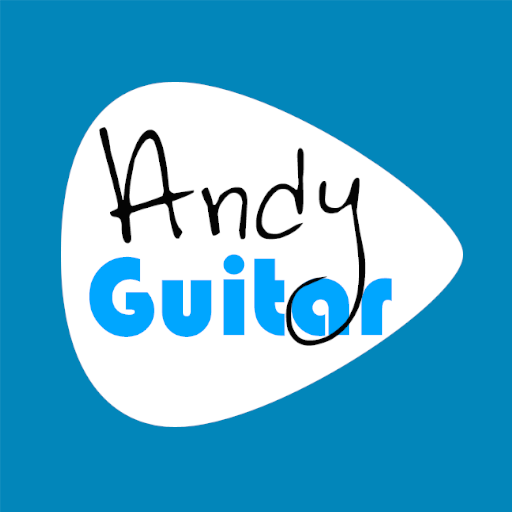 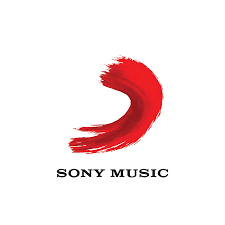 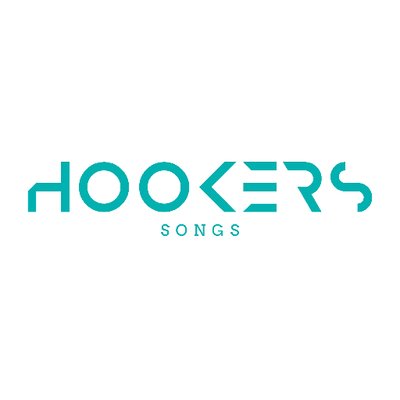